Help! I'm Being Turned Into a Hologram! 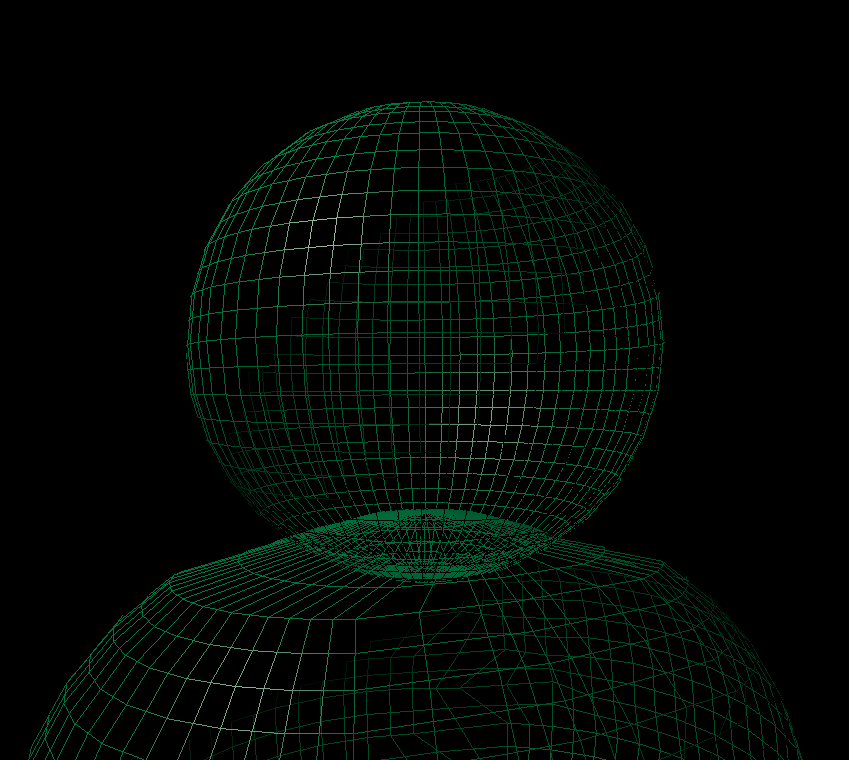 In one iconic episode of The Simpsons, Homer Simpson was hired asa celebrity assassin, tasked with murdering celebrities so that their likenesses could be used in advertising without their permission.[1] Although the idea of a professional celebrity assassin is largely fantasy, theuse of the images of celebrities after their death is very common. In fact, it’s a two billion dollar industry.[2]

Amy Winehouse is the latest celebrity to perform as a hologram after her death, joining the likes of Roy Orbison, Maria Callas, Tupac Shakur and Michael Jackson.[3] As a future A-lister, you, dear reader, are probably wondering what you can do to protect yourself from becoming a “deleb”.

The good news is that Canadian courts have recognized a right to publicity, and that this right survives the death of the individual.[4] A person’s right of publicity protects their image and the commercial value of their celebrity status. While alive, a celebrity may enforce their right themselves, ensuring no one uses their image without their permission. Upon death, this right transfers to the celebrity’s heirs, and the estate can enforce the exclusive right to the celebrity’s persona by suing for appropriation of personality.

Although it is accepted that the right to publicity survives throughout the celebrity’s life, it likely does not last forever. The only guidance from the courts on this issue is that the rightlasts at least 14 years.[5] Thus, although the recently deceased should have no trouble protecting their image, it is unlikely that the descendants of Shakespeare could stop the appearance of his likeliness in the movie Shakespeare in Love.

The right to publicity only protects a celebrity’s personal image, and not that of their works or performances. It does not act as supplementary copyright and does not extend copyright-like protection to artistic works. Further, it cannot be used to nullify existing legal use that has been granted (such as through endorsement deals). For example, although Disney ultimately decided not to digitally recreate Carrie Fisher as Princess Leia in the upcoming Star Wars movie, they likely would have had every right to do so.[6] Carrie Fisher’s right to publicity would only protect Carrie Fisher; the character Princess Leia is the intellectual property of Disney. Unless Carrie Fisher’s contract with Disney contained a provision that gave her the right to review and approve every usage of her image, her estate would likely have had no recourse to stop a CGI version of Carrie Fisher or old footage from being used in the movie.

Although the right of publicity protects dead celebrities from random ad executives using them in their marketing, it does not protect celebrities from their heirs using their image or permitting others to use their image. The right of publicity is an intangible asset that passes to the celebrity’s heirs; thus, the heirs are responsible for both blocking and approving usages of one’s image.[7]

Celebrities can address some of these issues when drafting their wills. In their wills, celebrities can designate oneor more people to be responsible for managing their right of publicity. They also may be able to use trusts to put conditions or restraints on how their image may be used, such as a hologram ban or limiting usage in advertising to only approved purposes. Celebrities should discuss these finer points with a lawyer when preparing their wills.

Remember, celebrities are powerless to act once they are dead. They must act while they are alive to ensure they can rest in peace, lest they risk unwillingly performing at the Billboard Music Awards.

This article is for educational purposes and is not intended to be used as legal advice. Always consult with a lawyer before taking any action that could have legal consequences.

The information you obtain at this site is not, nor is it intended to be, legal advice. You should consult a lawyer for advice regarding your individual situation. We invite you to contact us and welcome your calls, letters and electronic mail. Contacting us does not create a lawyer-client relationship. Please do not send any confidential information to us until such time as a lawyer-client relationship has been established.